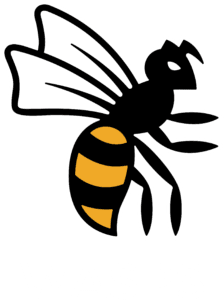 Joining the league in 2017, Wasps have secured two titles in only three seasons and boast one the highest win percentage for all games played. Despite a relatively short time in the league, the Coventry outfit have developed a reputation for excellence and have attracted some of the league’s most high-profile players. Winning back-to-back titles in their first two seasons, Wasps will be attempting to pick up a third title in the coming years.